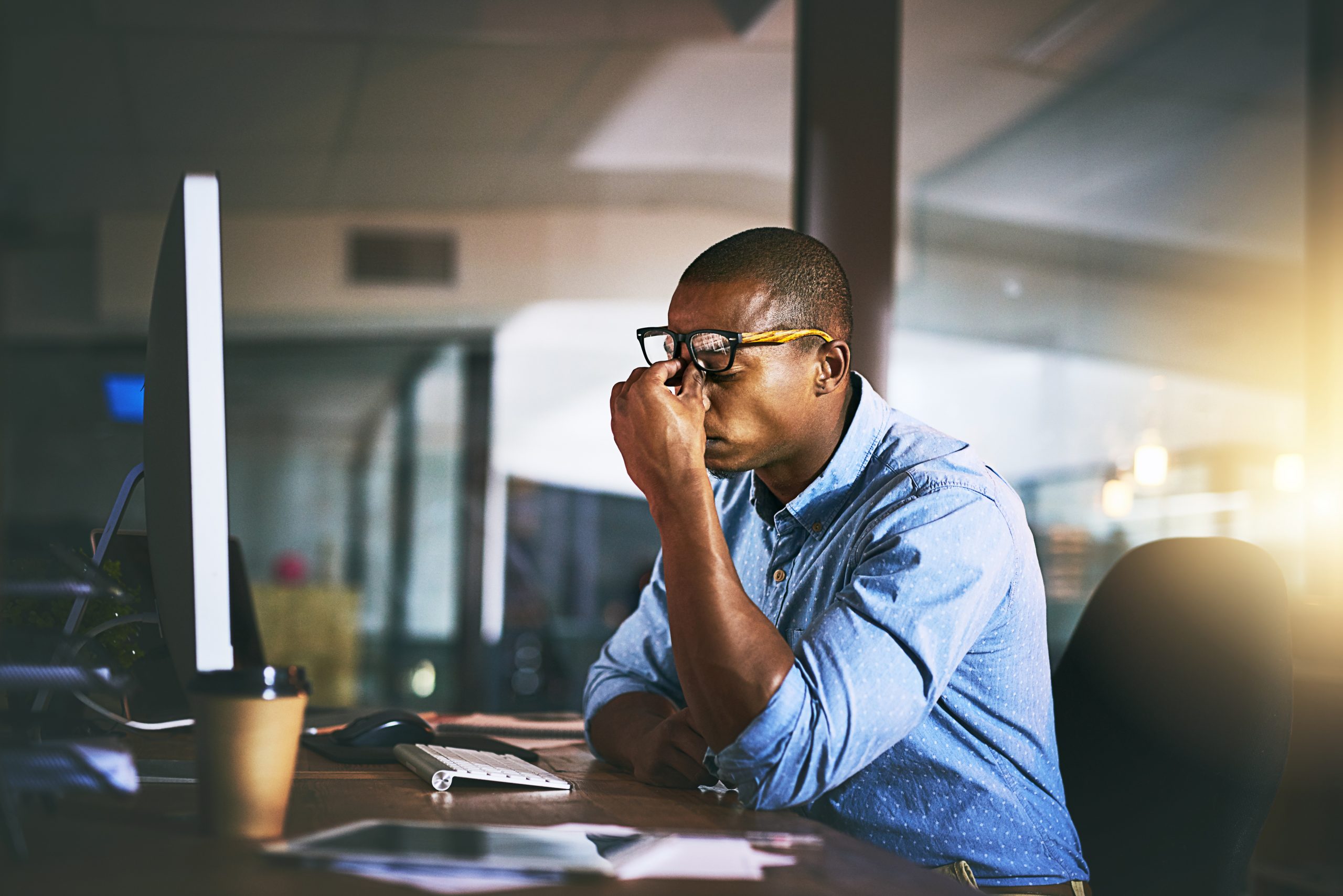 Do you ever feel like your brain fog is so bad you feel like a shadow of your former self?

Although brain fog is becoming increasingly recognised, it still remains difficult for people to truly appreciate the symptoms at their most extreme.

I used to leave my keys in the front door and send the wrong emails to people at work. I struggled to have a simple conversation or look people in the eye. It was beyond frustrating and demoralizing.

But I want to tell you that there is hope and one day it will improve.

In the meantime, I would encourage you to step back and totally accept and surrender to the way you feel.

I recall a neurologist telling me to ‘relax and stop putting pressure on myself’. At the time, I felt belittled and dismissed, but later I realised the wisdom in his words.

Remember: it may not be as bad as you think, and the chances are, the people around you don’t even notice.

You want to know something surprising? On neuropsychological testing, people with brain fog tend to score the same, even after amelioration of symptoms.

In other words, when your brain fog lifts, you will likely perform just as well.

Isn’t that a surprising and freeing thought? That maybe you’re not as bad as you think?

I used to tell people my brain is working at ‘3 out of 10’ capacity and were often surprised because they thought I was ‘fine’.

So ‘don’t sweat it’. I know how frustrated and debilitated the brain fog can make you feel, but I promise, by focussing on it just makes things worse.

Try to take a step back and break the negative cycles in your mind. I’d encourage you to try something like the gupta program to free yourself of the heavy burden you are placing on yourself.

Only then can you fix your brain fog. 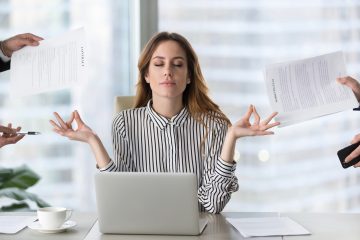 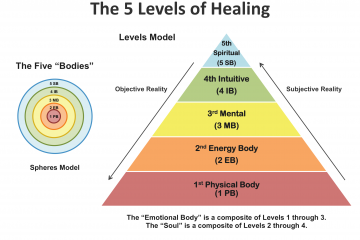 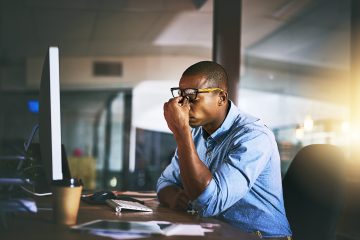 Do you ever feel like you're not living your potential? Do you feel you're always taking one step forward and two steps back?